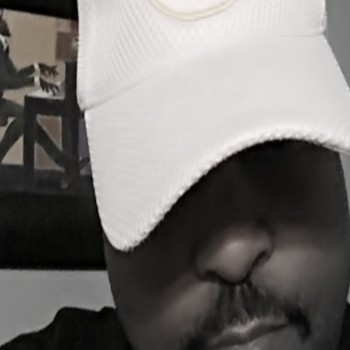 Funky Knuckles first started making music back in the 1980’s and what better place to do so than in New Orleans, La. known for its fantastic food, distinctive culture and immense contributions to American music, from ragtime, jazz, r&b to funk and of course hip-hop. Funky Knuckles encapsulates all of these influences within his music managing to tap out unique rhythms, melodies, original beats while hitting a chord or two that works. Hugely influenced by Prince (R.I.P), Dr. Dre and other similar musical legends he knew that he wanted to pursue a career in music from a very early age and started out with producer and drummer, Gregory Bennot, owner of the then ‘Special Earth Records’ where he featured and co wrote songs like the single called ‘Jam Blaster Rock’. Today Funky Knuckles focuses his time and attention on his three children (his biggest reason for getting up in the morning) while continuing to fuel his passion for making music. If you like instrumental/experimental hip-hop and orginal music vibes,be sure to check out his sounds.