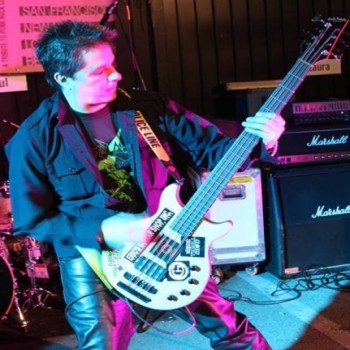 I have a 24 input Pro Tools 10HD based studio with the Behringer DDX3216 digital 32 input 16 buss console (predecessor to the X32) with various vintage and modern Marshall, Fender, Orange, Peavy and Carvin tube amplifiers with all speaker configurations (1x10, 1x12, 2x12, 4x12) Fender Stratocasters, Gibson Les Pauls, & Boutiqe Guitars complete with a plethora of etc pedals, including AmpliTube and Guitar Rig. I also own 5 basses ranging from 4, 5 & 8 strings both acoustic and electric round wound and flat wound strings with a 500 watt Carvin BX500 bass head and 4x10 cabinate to a 100 watt 1x12 bass combo amp