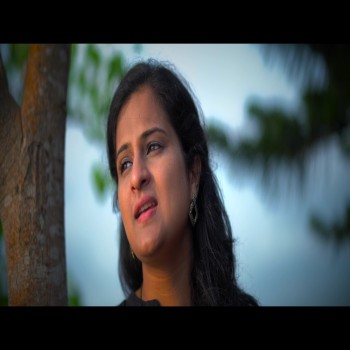  Won the title on the Zee TV, India Sa Re Ga Ma Pa Music Program (2003, 2005) and also won and performed for various music programs on Star Plus, DD National (Marathi, Hindi), DD Metro, Sab Tv, Etv (Marathi, Urdu).
 Sung many jingles (Hindi, Marathi, Kannada) for television commercials in India and performed and won many state and national level singing competitions. I presently record Indian songs for private record labels in the Netherlands for the Suriname audience.
 I continue to perform for live music shows across India and the Netherlands and have also performed in the UK.
 I continue to be a member of The ‘NAAC’ (Nottingham Asian Arts Council) which facilitates a range of artistic activities from the Asian Culture in the East Midlands (U.K). I have conducted Indian Music Workshop for the council
 I was interviewed by the BBC Radio Nottingham (‘Dhamaka’ program, 15th July 2012, 9:15pm) in association with the Nottingham Asian Arts Council. I have also been interviewed by local radio channels in the Netherlands 'Amore fm' and 'SBS Utrecht'