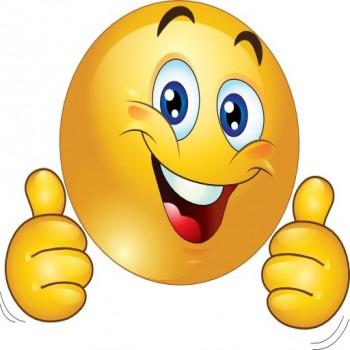 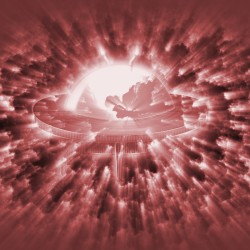 ProCollabs | Admin | 162 posts
What does it mean when I submit a track to a work for hire project?

The Work for Hire project agreement is written to generally suggest that the project director/owner already has a song written, wants to produce and have it recorded by some talented musicians, and intends to retain 100% of the ownership in the finished track (both songwriting and sound recording).

We've named it as 'work for hire' as its the kind of situation where the producer of such a track would be looking to hire/pay session artists and studio time in order to achieve the desired outcome.

However, on ProCollabs, it doesn't necessarily mean that financial payment is involved as the payment could be anything you agree to. Examples could be - I'll play on your track if you'll play on mine (an exchange), or - Great song man, I'll do it if you give me name credit for my performance.

In the future, we hope to be able to integrate 'work-for-hire' options into the project setup and management so that any financial arrangements can be easily facilitated if it is the intention of the project director to pay other members for their contributions. In the meantime, there is no reason why private arrangements can't be made between members if this is the case.

To answer your question, what it means to submit a track to such a project is that you intend on giving up all rights to the contribution in exchange for something (could be a simple thank you!). This exchange (whether monetary or other) is something to be discussed and agreed between yourself and the project director.

A point of note - the act of uploading your track into a project is not the point in which you give up your rights (unless this has been agreed upon directly). As with any project type, the contributor (you in this case) will continue to own 100% of your original work until the project is finally closed and completed. At which time, you will be agreeing to the assignment or reassignment of copyright in the project closing process.

As a note to project directors, when creating a work-for-hire type project, it is a good idea to state in the project brief your terms of payment so that potential collaborators will be clear about your intention when considering whether or not to audition.

Please also check out the tutorial on http://www.procollabs.com/tutorials/collaboration_agreements
#94 Posted Sun 22 Feb, 2015 8:23 am

Phoephus | 116 posts
Can the agreement be changed? For example can a work for hire project be changed to equal shares at any point between its inception and completion?
#96 Posted Sun 22 Feb, 2015 8:41 am

ProCollabs | Admin | 162 posts
No, agreements can't be changed once a project has been started.

The main reason being that anyone who is already on the project, and anyone who has started to work on a contribution having already considered the agreement in place, could be unwittingly affected if the agreement were to suddenly change.

However, that is not to say that the terms of the agreement can't be informally changed providing that everyone is in agreement with the changes.

Agreements are there to assist in the smooth running of a project and are not intended to be rigged, inflexible, or binding. When time comes to setout who owns what and who did what at the end of a project, if everyone agrees, then that's final - regardless of the agreement which was originally selected.
#99 Posted Sun 22 Feb, 2015 9:18 am

Phoephus | 116 posts
So if I unwittingly submit a songwriting element to a project with a songwriters agreement and we informally agree that I now share in the songwriting, how would the project be formally finalized? Would some agreement need to be made here on Procollabs in order to complete the project?
#100 Posted Sun 22 Feb, 2015 9:38 am

ProCollabs | Admin | 162 posts
To close a project, the project director must specify the assignment of copyright shares (both songwriting and sound recording) and credits in the performance of the song. Once the project is closed, those members with assignment are required to review the assignment and either agree, or not agree.

Non-agreement obviously leads to the necessity for the dispute to be resolved before the project can be completed.

As a project collaborator, once a project has been completed, you can visit the project datasheet at any time and see the shares that have been assigned and agreed by you, as well as those of your collaborators.
#103 Posted Sun 22 Feb, 2015 10:00 am