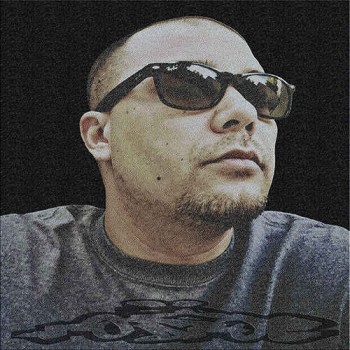 Soon after Second To None started to merge slowly toward the slow lane around 2000-2001, Rod Roc kept it moving and decided to give birth to a beautiful brainchild named, Souled Out Radio. Souled Out Radio was a full-blown outlet that catered to local Bay Area independent artists/musicians and beyond. The inspiration manifested from an evil plot developed by corporate pigs to buy out all the local radio stations (106 KMEL/WILD 107) and basically cut all free airplay. Thus, causing the stations to abide by premeditated (VIP type) play lists that corporate America saw fit, otherwise known as, simply force-feeding the public. Souled Out Radio's show lineup was; Schoolyard Saturdays, Sunday Night Break-Fast, and the Thursday Night Throwdown, which was broadcast straight out of his Vallejo home-base as opposed to your typical fancy studio.

In 2011, Rod Roc linked up with Northern California heavy hitters; Digital Martyrs, as their DJ/Co-Producer and fourth official member.