His film is for us a saddening bore - CUC 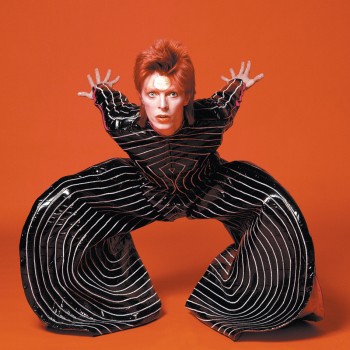 Track Title: His film is for us a saddening bore - CUC
Description: ProCollabs Cut Up Challenge. Tribute to great David Bowie. (verse) Amin, Fmaj (chorus) Esus4, Asus4, Bbsus4 Now with vocals from Clemens B. (Germany) and spoken words from RAVEN Clemens is not the member on pc.com
Mood: Melancholy, Theatrical
Genre: Alternative, Rock
Composition:
Originally Published: Jul 8, 2017
Song Administration: RAVEN
Licensing: For licensing or other information, contact the Song Administrator.
People who like this

His film is for us a saddening bore - CUC

Do you remember a guy who got a message from Mars? He never did anything out of his sunken dream. His film is for us a saddening bore, and he ain't got no money and hair while the planet is glowing and the guns shot above our heads. [ACTORS VOICE]: We passed upon the stair and I spoke into his eyes: Oh no, I never lost control, Not me, we never lost control, we can beat them, like dolphins can swim, and though nothing could fall, because the shame was on the other side. I never done bad things, I never did anything out of the blue. To get things done i could better not mess with Major Tom, because only he see the mice in all million hordes from Ibiza, on the seat with the clearest view, hooked to the silver screen. [END ACTORS VOICE] He said: Oh man, look at those cavemen go, Sailors fighting in the dance hall, and the workers have struck for fame, they all could spit now in the eyes of fools. And he said: But it's on America's tortured brow, I'm hoping to kick the ice down - right now. Just, my film is a saddening bore for you all And I hear no rumor from Ground Control more. [ACTORS VOICE] The shrieking of nothing is killing me... [END ACTORS VOICE]