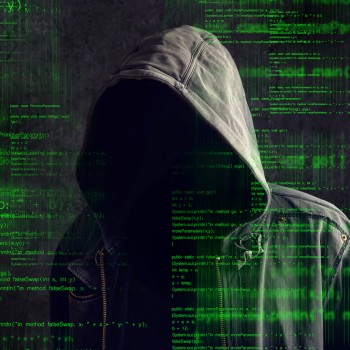 Track Title: A Cautionary Tale
Description: A cautionary tale about where the world is heading and we should all stand up and take notice.
Mood: Dark, Intense
Genre: Rock
Composition:
Originally Published: Feb 14, 2018
Song Administration: Vuya
Licensing: For licensing or other information, contact the Song Administrator.
People who like this

A Cautionary Tale Lyrics by Ryan Lucas Before the plague brought death and destruction Earth was a lawless penal colony Home to the misfits and hopeless delinquents Who were forbidden to use advanced technology Exiled to gain appreciation for civility With no support or safety net of false security The subsequent fall of those who cast them out secured our fate Because karma’s natural selection spared the reprobates Those who rose to power, now turn up their noses Captivated by reflections of their point of view While poor tenant farmers shovel fertilizer Humbly serving everyone with all the work they do Looked down on for their lack of station in society And their contempt for those who parade wealth flamboyantly The hordes of common disheveled masses may have lost their way But those who scoff from their sterile balconies shall rue the day